He was known for developing the first hybrid rice varieties in the 1970s and is regarded as a national hero for boosting grain harvests and helping to feed the world’s most populous country.

He often said in interviews that he was driven to increase rice output in China because of the hunger he had witnessed. “My lifetime pursuit is to ensure all people stay away from hunger,” he was quoted by mainland media as saying. His contribution to society is tremendous, and our country has always advocated cherishing every grain of food.

" When a gruel food thinks hard-won, the half silk and half wisp of permanent memento strength barely survives". SuNPe has always insisted on taking "clear your plate" campaign as the corporate culture, caring for the growth of employees, insisting on doing a good job and improving our services, and insisting on doing charity activities every year to give back to the society. 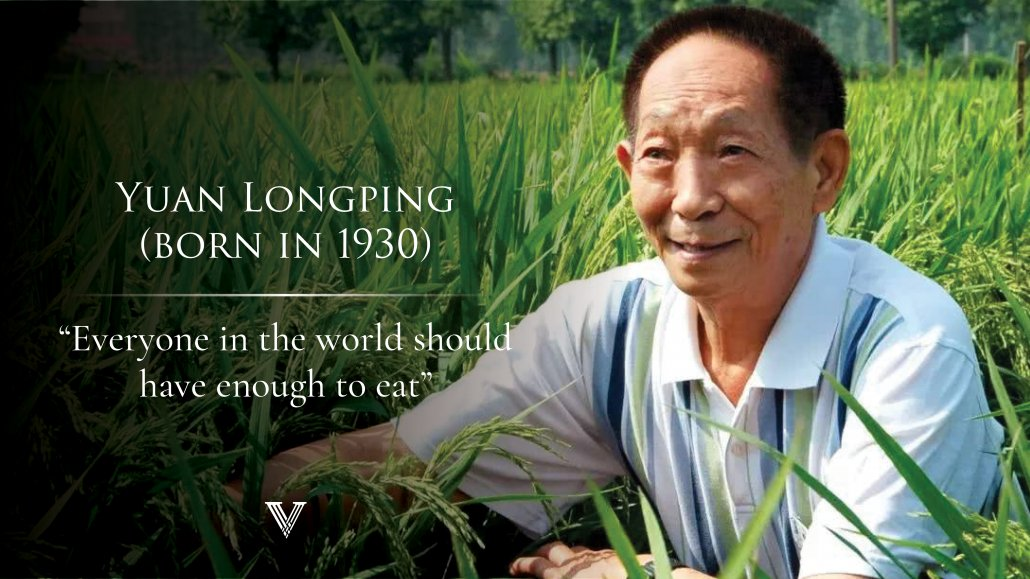 Back to homepage Previous：SuNPe Group's Dragon Boat Festival Next：SuNPe Wishes You And Your Family A Happy Mid Autumn Festival!